Breitbart Texas traveled to the Mexican border cities of Reynosa and Matamoros to recruit citizen journalists willing to risk their lives and expose the cartels silencing their communities.  The writers would face certain death at the hands of the Gulf Cartel if a pseudonym were not used. Breitbart Texas’ Cartel Chronicles are published in both English and in their original Spanish. This article was written by Reynosa’s “AC Del Angel.”

REYNOSA, Tamaulipas – Organized crime in the Mexican state of Tamaulipas feels threatened by the video surveillance network that officials have been setting up throughout the state.

In this border city, the video surveillance networks set up by authorities remains unfinished with a 60 percent completion rate as announced by the mayor Jose Elias. However the actual rate is actually less since the local faction of the gulf Cartel has been knocking down the concrete poles where authorities have setup their cameras throughout the city. 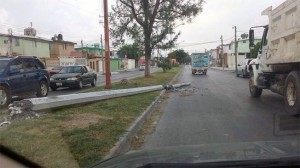 Government officials plan to place 528 cameras throughout Reynosa as part of the security strategy in this city. This system has shown its effectiveness in other cities where it has been deployed at 100 percent giving authorities an additional set of eyes which turn into a heavy blow to the cartel’s monopoly on surveillance and monitoring. 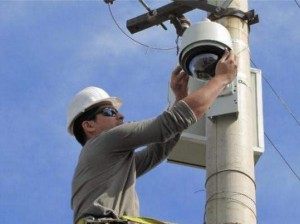 The cartel’s network of lookouts known as “falcons” who use a clandestine radio network along with a cartel operated camera surveillance network have given the Gulf Cartel the ability to monitor in real time the movement of police and military forces during the last 10 years. Taking down this advance surveillance network has been one of the biggest challenges faced by authorities in this state. 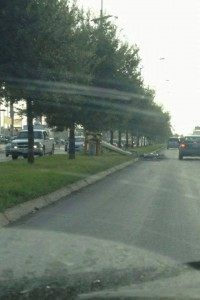 As part of their ongoing security strategy, authorities began to dismantle the clandestine radio networks, the cartel’s video surveillance network and began to target and arrest cartel lookouts. Blinding the criminal organization gave Mexican authorities the opportunity to deliver heavy blows to the drug cartels by capturing various members within the command structure as well as making important drug seizures as well as stopping the group’s cash flow.

By state authorities having video surveillance in strategic areas of the city keep the Gulf Cartel from having operational control within the city and complicates the logistics of running a crime syndicate. Having state officials keeping surveillance over the city minimizes the impunity with which the drug cartels have been operating. In an effort to survive as a crime syndicate, the Gulf Cartel has set out to destroy the recently installed cameras throughout the city. 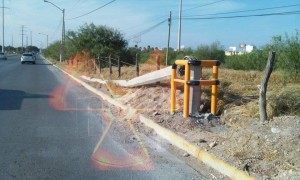 The Gulf Cartel has been offering financial rewards to those who knock down the concrete poles where authorities place the surveillance cameras. Operating under the cover of darkness, cartel associates have devised a way to rapidly knock down the poles. 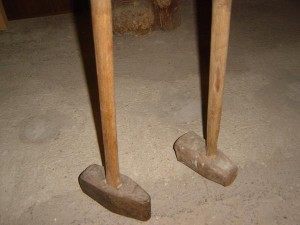 This ongoing battle for the eyes of the city has shown that state authorities and cartel members appear to be evenly matched. For the moment the criminals appear to have found the weakness in the surveillance poles and continue to fight to keep the system from turning fully operational.