Despite a 2008 grenade attack at a U.S. Consulate in Mexico and links to hundreds of murders, a top Los Zetas Cartel boss continues to live free. Breitbart Texas obtained an exclusive photograph of his current, yet regularly changing appearance.

Breitbart Texas obtained the most current photograph of Hector Raul “El Tory” Luna Luna, the top leader of the Cartel Del Noreste faction of Los Zetas in Nuevo Leon, from U.S. law enforcement sources operating in Mexico. The image comes from a series of encrypted messages found in the phone of a recently captured top CDN-Los Zetas operator who led a regional cell. That group was sent to Nuevo Leon to bolster the cartel’s activities. 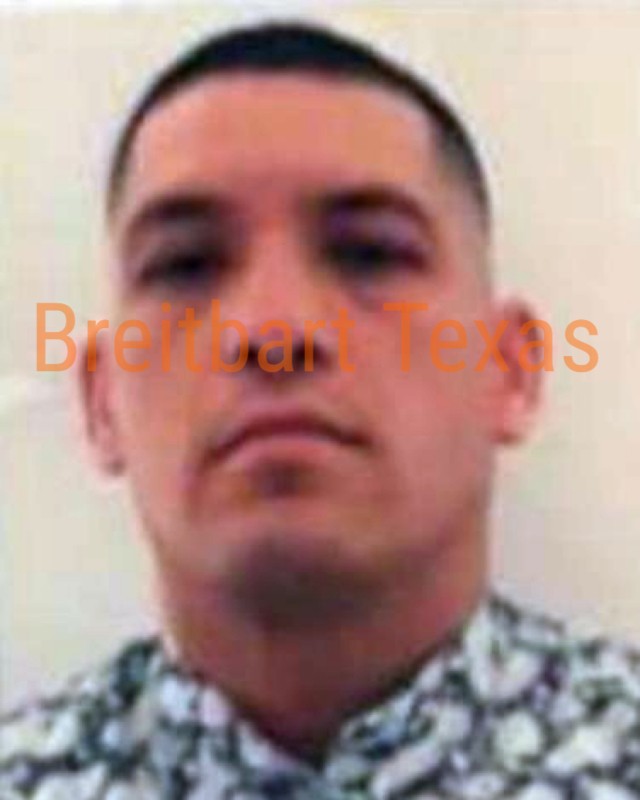 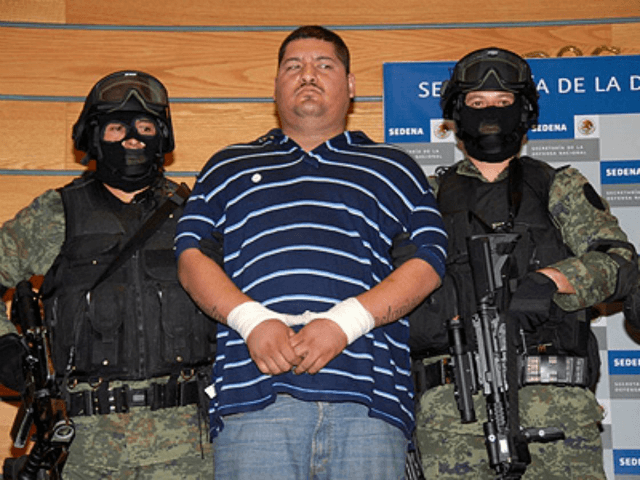 Despite a constant flow of real-time intelligence on their operations, CDN’s top leadership remains safe due to Mexico City’s unwillingness to engage organized crime figures with their heavily armed and often armored street forces. The military currently follows rules of engagement which only allow action if under attack. 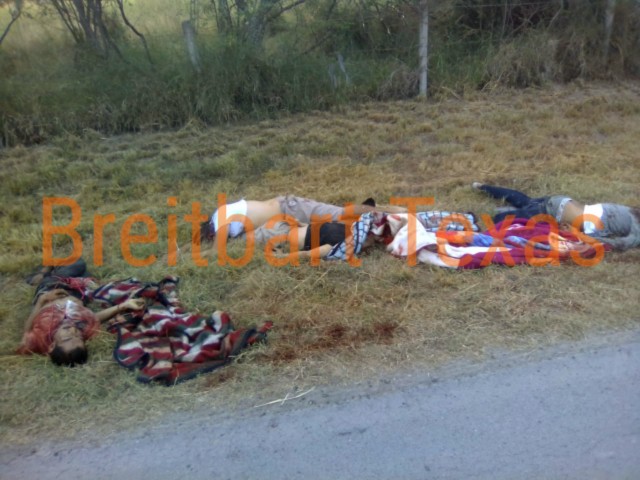 Breitbart Texas first began to report on Hector Raul “El Tory” Luna Luna in early 2019 after confirming he was mysteriously released from prison despite getting a 20-year sentence in 2011. That term was directly related to the 2008 grenade attack on the U.S. Consulate in Monterrey.

After his release, El Tory sided with the Cartel Del Noreste faction of Los Zetas and unleashed a wave of murder and terror in the border state of Nuevo Leon. The brazen cartel boss ordered hits on state officials, rival drug lords, and even threatened to bomb government buildings.