Authorities are investigating the inner workings of a new alliance between two of the most violent cartels in Mexico. Information exclusively confirmed to Breitbart Texas by top security officials suggests Cartel Jalisco Nueva Generacion (CJNG) and La Linea are joining forces against the Sinaloa Cartel.

Breitbart Texas consulted top Mexican federal law enforcement sources who revealed meetings at the highest levels over concerns that an alliance was appearing to be forged. The allied goal is to stop the spread of factions from the Sinaloa Cartel as they make inroads in the border state of Chihuahua–putting La Linea’s interests near Texas at risk. Preliminary information does not yet specify if the alliance will lead to additional gunmen, weapons, or financial assistance from Jalisco. The turf war in Chihuahua has already led to more than 200 high-impact crimes since the beginning of 2021.

Chihuahua is home to Ciudad Juarez, a border city that once was known as the murder capital of the world after the long history of disputes between the Juarez Cartel (aka La Linea) and the Sinaloa Cartel. In a similar fashion, CJNG is currently considered the biggest rival to the Sinaloa Cartel as the two fight throughout Mexico for turf. 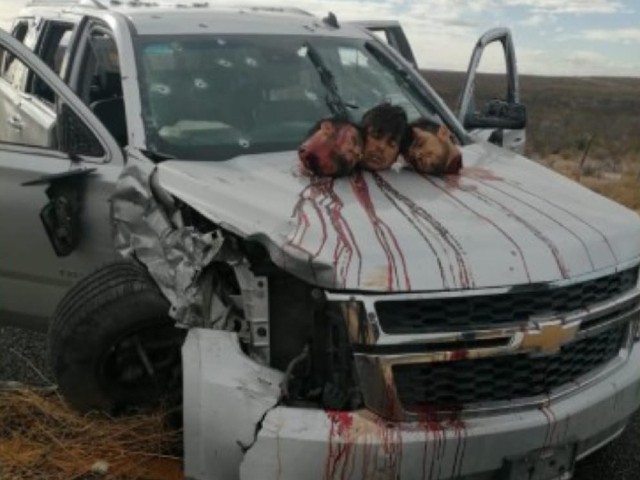 Last week, a fierce shootout between a faction of the Sinaloa Cartel known as Gente Nueva and La Linea led to a gory scene that sparked controversy after gunmen left three severed heads on an SUV. The Gente Nueva faction is currently led by Antonio Leonel “El 300” or “Bin Laden” Camacho Mendoza. 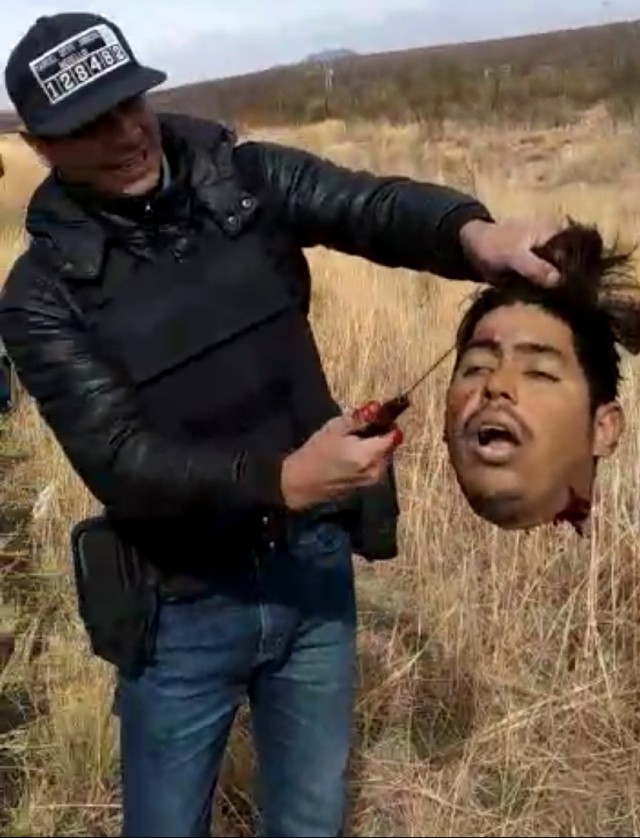 The shootout took place near Jimenez, leaving at least five dead gunmen, shot-up vehicles, and thousands of spent ammunition casings. Members of La Linea leaked video of a gunman severing the heads of fallen rivals while chanting the name of his organization.

Ildefonso Ortiz is an award-winning journalist with Breitbart Texas. He co-founded Breitbart Texas’ Cartel Chronicles project with Brandon Darby and senior Breitbart management. You can follow him on Twitter and on Facebook. He can be contacted at [email protected].

Brandon Darby is the managing director and editor-in-chief of Breitbart Texas. He co-founded Breitbart Texas’ Cartel Chronicles project with Ildefonso Ortiz and senior Breitbart management. Follow him on Twitter and Facebook. He can be contacted at [email protected].