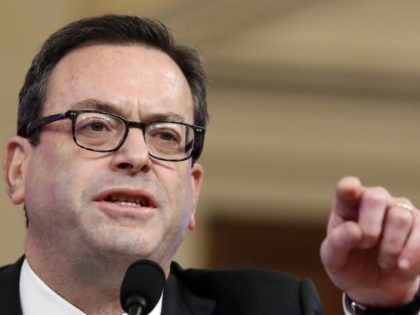 Senate Minority Leader Chuck Schumer (D-NY) seems to think the 1990s never ended. For the second time this year, he has called on the Democrats’ playbook from the Clinton era. And for the second time, he has failed, spectacularly. 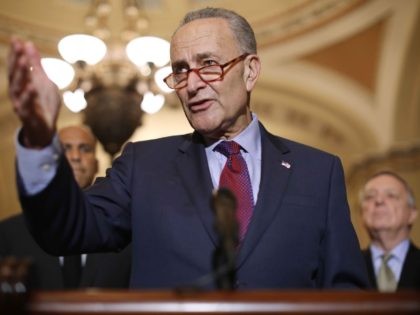 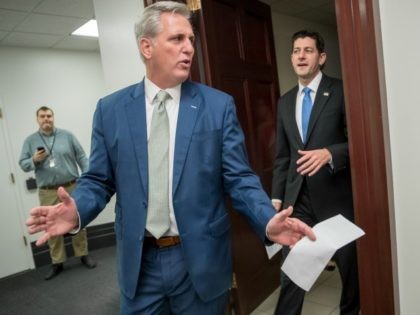 Rep. Kevin McCarthy (R-CA) dropped out of the race for Speaker of the House suddenly on Thursday morning, telling Republican colleagues in a caucus meeting that he no longer felt he could lead. 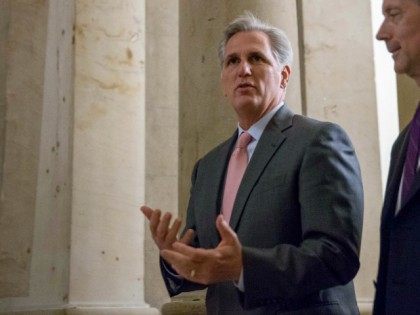 California may soon boast another Speaker of the House, as Republican Kevin McCarthy aims to take up the gavel given up less than five years ago by Democrat Nancy Pelosi. But the two U.S. Representatives from the Golden State are barely on speaking terms. 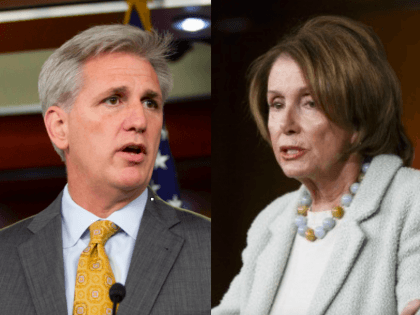 Starting with the shrill hysteria surrounding former-New York Mayor Rudy Giuliani’s expression of his private opinion (in what was supposed to be a private off-the-record gathering Wednesday night), the American media has revealed itself as ready to take its left-wing 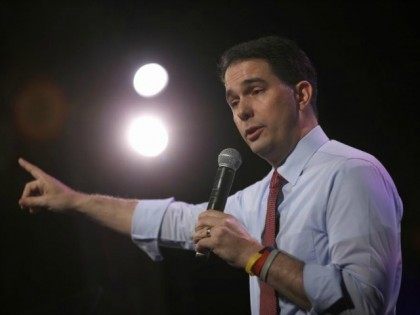 The Sacramento Bee published an editorial Wednesday in which it criticizes California Republican Kevin McCarthy, Majority Leader in the U.S. House, for defending Rep. Steve Scalise (R-LA) over allegations that he addressed a gathering associated with white supremacist David Duke in 2012. (Scalise has apologized quickly, though it is not clear whether he knew about the group’s beliefs or if he even addressed the group at all.) 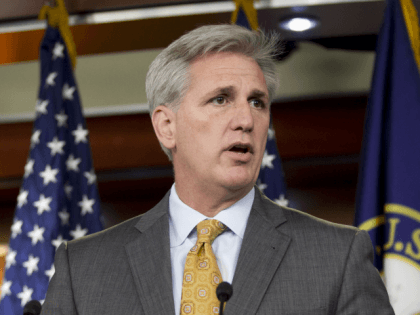